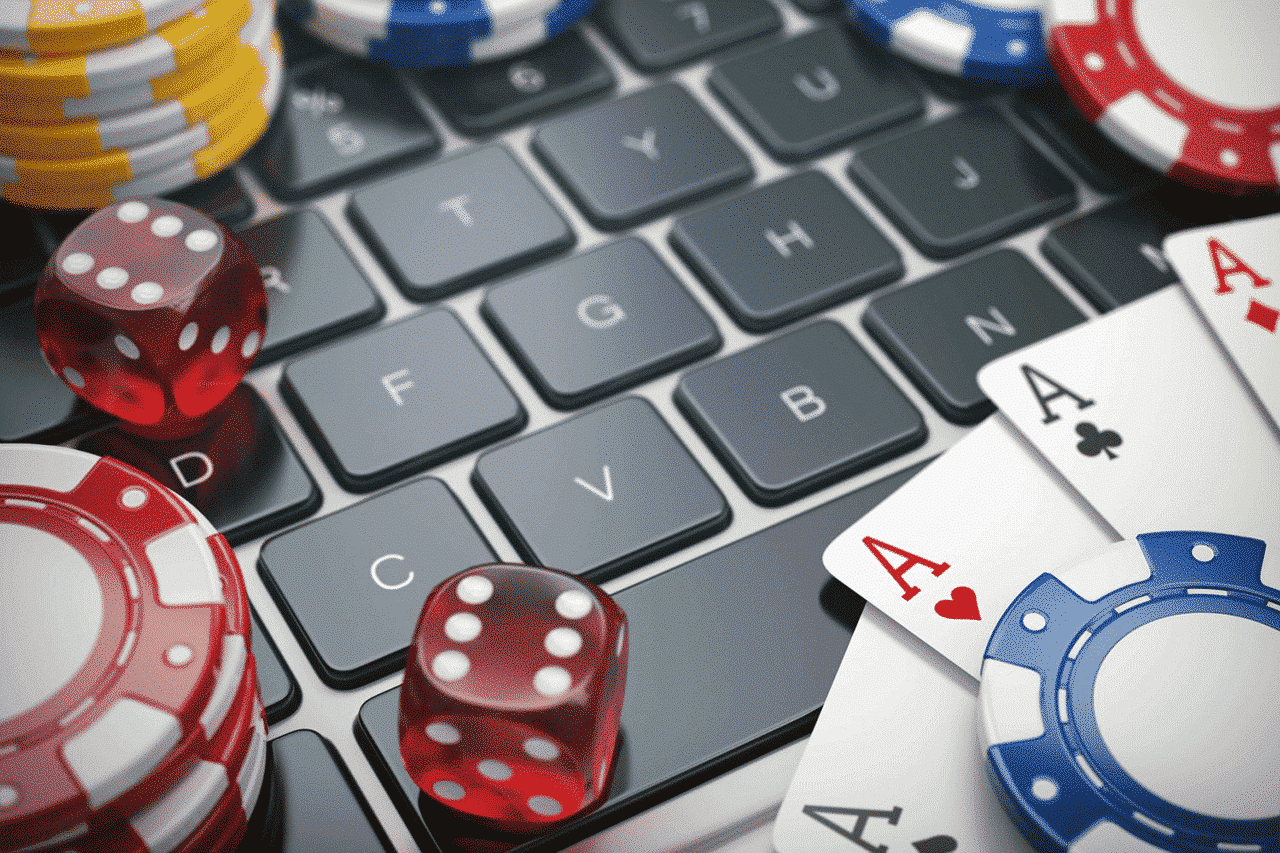 It’s commonly known that Vegas is the place where one can legally wager on just about anything, provided the books offer the proposition bet(s). Gamblers love to put their money on weird wagers, especially around Super Bowl time. Now that the Supreme Court has overturned the ban on sports betting, we just might see more uncanny bets being offered in states that bid for sports books. Weird wagers are not unique to Vegas. The U.K also gets in on the action.

Here’s a collection of some of the most bizarre, weirdest, wackiest wagers ever made:

During Super Bowl week are tossed across the betting terminals to wager on one’s favorite team, and some weird bets as well. Here are some of Super Bowls’ past prop bets:

· Will singer Kelly Clarkston omit or mess up one or more words in the National Anthem? How long will it take her to sing it? Over/Under 1 minute, 34 seconds. Will her bare belly be showing when she sings it?

· If Quarterback Tom Brady’s son is shown on TV during the game, will he be wearing a Tom Brady Jersey?

· How many times will Patriots owner Robert Kraft be shown on TV during the game?

· What will be the first touchdown celebration? A ball spike, a dance, lay on the ground, a goalpost dunk, a Tim Tebow kneel, or kiss a cheerleader?

· Who will the Super Bowl MVP thank first in his post-game interview? Teammates, God, Owner, Coach, Family, No one? (Teammates were the favorite.)

So, there you have it. I wonder what weird wagers await us for next Super Bowl? I guess we’ll just Have to wait to find out. 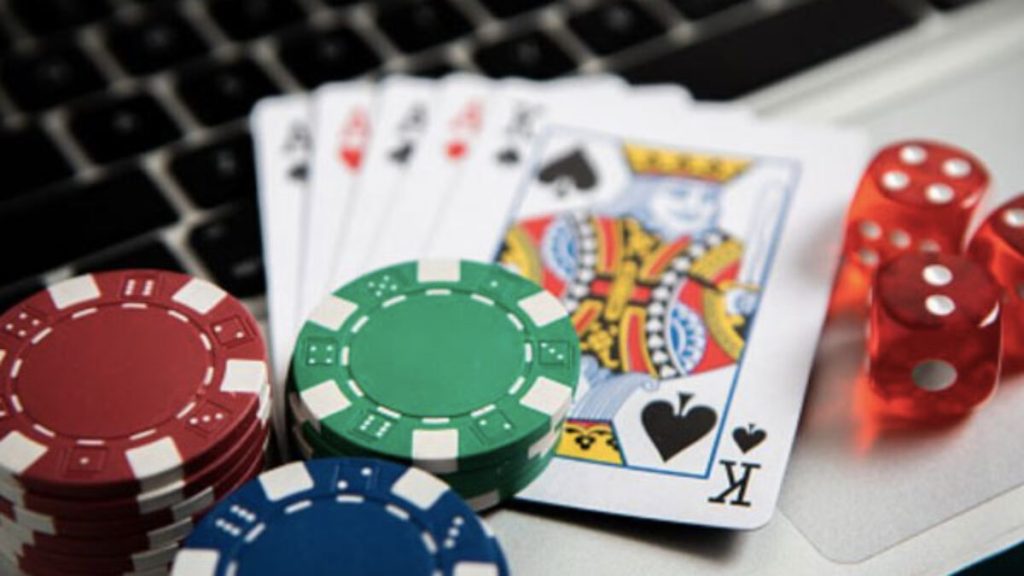